I walked over to Marilyn's place this afternoon, pretending it was 1957 and I loved horses. 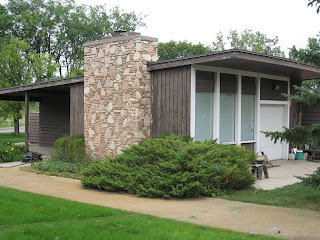 Marilyn was out riding, as usual. I hung around anyway, pretending her family house wouldn't turn back into a Wascana Centre Authority storage facility. 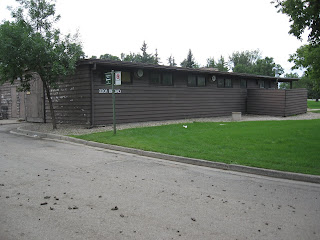 Pretty soon her family farm on section 5 (township 17, range 19, west of the 2nd) would turn into Hillsdale. 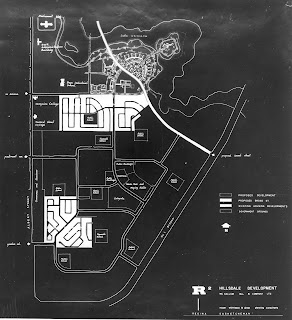 Here is the view across the lake from Marilyn's house. 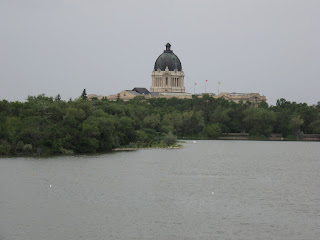 This would be about as close as I would get to Marilyn today. 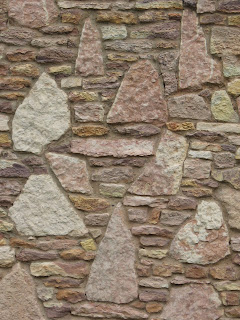 Here's the first house in Hillsdale--6 Scott street, built in 1955, year of the provincial jubilee. 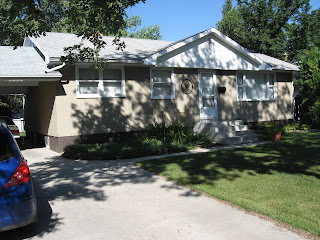 Stucco siding looks old but may not be original. Roof isn't, sidewalk might be. 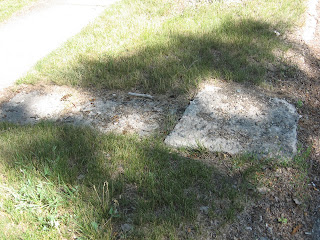 Superb instance of vintage curb, however. 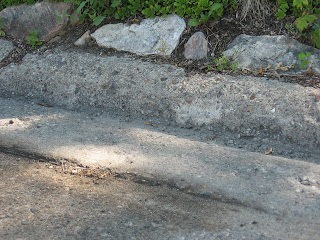 I'll re-shoot these images without the shadouflage.
Posted by Gerald Hill at 08:53 No comments:

Had a beer with Mike Trussler the other night. 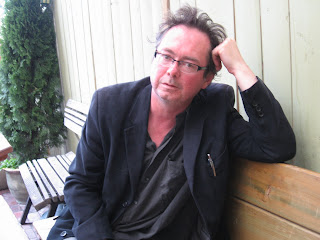 I enjoy talking to Mike, who knows a lot. 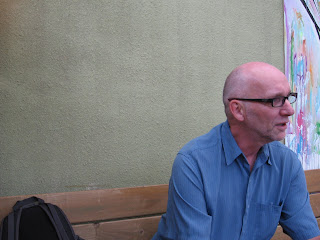 We exchanged updates on various writing projects. In the case of what I'm calling Hillsdale, an Auto-Geography, Mike asked "How will you know when to stop?"
Posted by Gerald Hill at 19:13 2 comments: 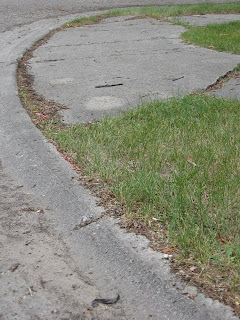 I'd decided to write a piece in, and on, every street in Hillsdale. I didn't have anything in mind for an order, or much in mind at all, really, except the knowledge that whatever project momentum I've built will push through and beyond the next moment of writing. 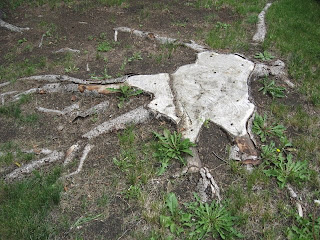 I'd thought about setting certain formal regularities for all the street pieces--after all, I reasoned, the physical lay-out of Hillsdale was itself highly formalized--but hadn't settled on any. I leaned (not sure why) toward Uhrich Avenue for the first piece, and this morning when I checked my alphabetical listing of Hillsdale streets, I saw that it was the last one. And Anderson, where I'd lived as a lad, was first. Perfect! So there's my order, last to first. 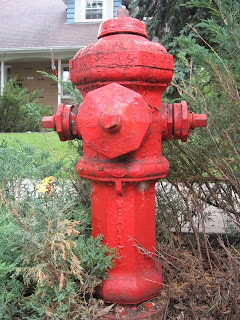 Before I set out for Uhrich, I added Don Kerr's poems (see an entry or two ago in this blog) and Saramago's Journey to Portugal, from which I've borrowed the figure of "the traveller". The plan was to walk, take pictures, look around, then sit in the car at the corner of Uhrich and Bryant (the weather sketchy today) and write, dipping into the books as required. 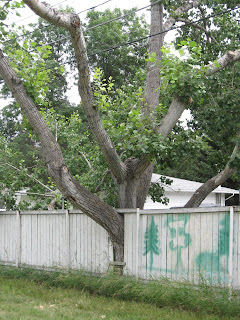 That I did. One line from page 417 of Journey was enough: "The higher [of two small hills] rises so steeply out of the plain that it looks artificial". As I'd just noted on my walk, Uhrich rises. Uhrich rises--that notion would take me through the next few pages. After that, we'll see, the traveller says.
Posted by Gerald Hill at 14:17 No comments: